EVERYONE HAS A STORY

I took an Uber cab for the Howrah Railway Station. The Google Map showed an estimate of 1 hour to reach the destination. I sat in the cab not knowing that this was going to be one of the best one hour of my life. After my speech you will know the steps that will make anyone share their story to you.

So My trip began. My driver very courteously greeted me. Step 1 , you need to break the ice . I asked him the ice breaker question as to What does he prefer , Ola or Uber. This is a very good ice breaker question to ask to any Ola or Uber driver. They respond immediately. He told that he preferred Uber because it gave him more optimised routes and better customers. Moreover , Uber had a better payment mechanism. I said hmmmmmm. Then there was silence for 2 minutes.

Remember you must reduce the silence as much as possible. This brings me to Step 2. After the ice breaking question, you must ask him a more personalised question. So I asked him about his Swift desire car. I said it was looking great. Is it yours? He said no that its not his. He has taken it on lease for 20000/month. He told that he on an average makes 15000 profit per month which was very low. He shared his plan for buying a new EON as it would reduce his running cost and increase the profit.

So you see the difference , here we had a two line conversation. Now the interest in the speaker of telling his story has triggered. Step 3 Now you have to ask him a question which is very close to his heart. I asked him as to how long has he been into driving. This question really opened him up. He said that he took to driving just 3 years back. Prior to that he worked at a pharmaceutical company as a medicine sales man in Kolkata. He used to get around 25000/month in that. But then calamity struck and his company got acquired. He tried to work in other pharmaceutical companies but they were not paying him that high. He said that as he had small passion for driving , so he turned his career path toward driving.

“Small Passion.” I was really intrigued on hearing this. I thought that I don’t know what my passion is , and this guy knows what is his small passion. This brings me to Step no 4. Ask questions in between such that the story teller doesn’t feel that it’s a monologue. You must constantly make the story-teller feel that you are an active listener. I immediately asked him as to what is his Main Passion. He said Cricket. Wow I said exciteldly. He said that he played under Sourav Ganguly in the 92-93 Ranji season. He was an energetic opener , scoring quick runs , very much like Sehwag but way ahead of his time. At that time , the selectors used to judge any player on the basis of his patience . He got an opportunity of playing 2 games in which he scored 70,40 , 30 and 2. It was a descent start, but then he got two major injuries that threw him out of cricket for 1 year. So when he came back , other players had taken his position and it became really difficult for him to make a comeback.

Unknowingly, I started imagining myself in his shoes. This is the power of listening. You become so much engrossed in the story that you start empathizing the story teller. He got offers from other states but he could not go because of his brick factory in salt lake. His grandfather wanted him to stay back to take care of it. But again a setback, his brick factory land was acquired by the Kolkata government for the expansion of it. It was then that he started the job in the pharmaceutical company.

We reached the Howrah Station. I shook hands with him and wished him all the best for his future endeavors. Aniruddh Bhattacharya , the uber cab driver, the medical sales plan , the Ranji player really gave me a glimpse of his life in that one hour drive.

I took a deep breath sinking in all the conversation with him. What started as a very normal conversation converted into a very deep one. After a long time I felt that I was living in the moment. If you want to have such an experience , follow the steps that I told you and apply it on anyone because Everyone has a story to tell.

What Hurts The Most, Healed Me By Pia (Guest Post)

The Goal of My Soul By Mridul (Guest Post)

If you wish to share your stories, please submit your writings here
or mail us at dfloatingthoughts@gmail.com

INCASE YOU WISH TO READ MORE ARTICLES FROM THE FLOATING THOUGHTS

10 thoughts on “ur Floating Thoughts #23 (By Harshit Santosh) : EVERYONE HAS A STORY” 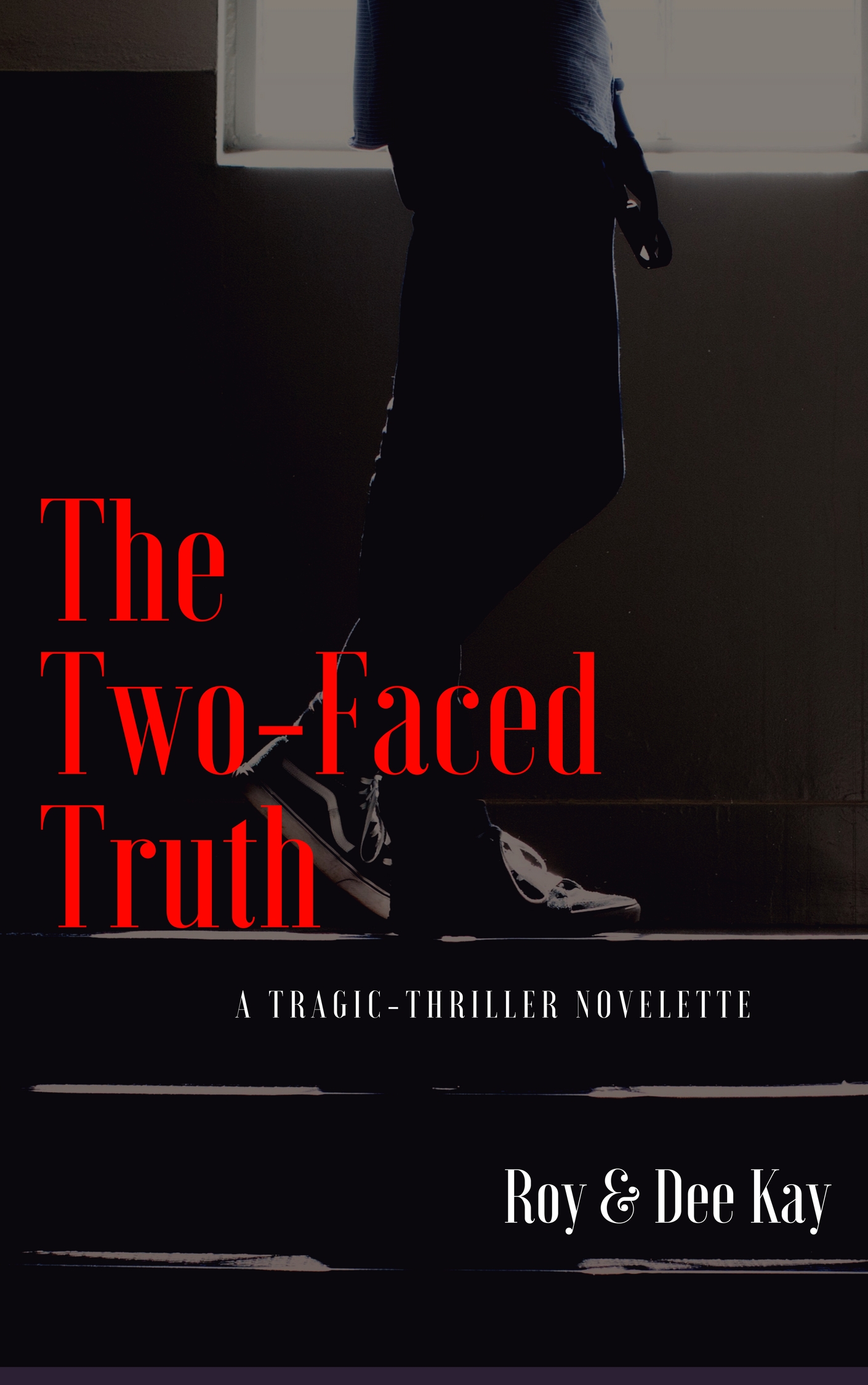